Life is creativity…and creativity must be shared! 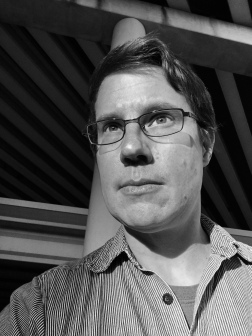 Born and raised in the suburbs of Houston, Texas, Heath grew up steeped in the conundrum of consumer culture and the paradoxes presented by the encroachment of human development and technology on the nature of life. This sensitivity has had a profound effect on his work.
In high school he began teaching himself filmmaking with video equipment he bought with money earned by mowing lawns in his neighborhood. In his early 20’s Heath moved to rural Pennsylvania to manage an agricultural property for a relative. During these years he completed his education in broadcast and communication theory at Millersville University.

After college Heath began a career in motion picture production management, starting in Houston, TX and then moved to New York City where he worked on various television shows and independent films over the next decade. In the years since, Heath has focused on his own projects, creating a series of short films and other related projects.

He lives in western New Jersey with his wife and their two children.